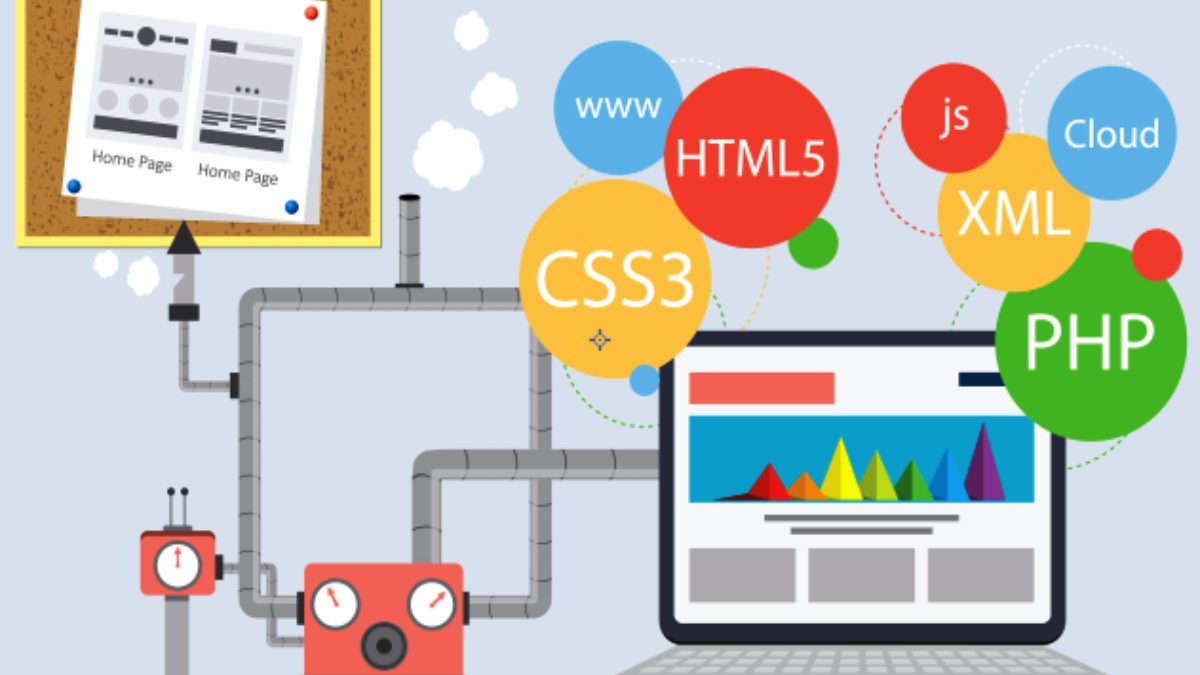 Selecting a full stack web development course to learn is an important task whether you are new or an experienced candidate. Lots of languages available this time for web development, which many programmers use for making web applications and websites.

Now days there are a number of courses available for developing a website like: PHP, JavaScript, ASP.NET, Java, Python, Node.js, and Ruby on Rails (ROR), JSP, and Pearl C etc, which are being used by most of the front end developer certification. These languages are divided into two main streams: open source and non-open source or proprietary programming language.

PHP: The word PHP stands for Hypertext Preprocessor and in early days, it was also called Personal Home Page. This is an open source language and most developers love to use this language due to its simplicity and flexibility. This language available free of cost to use and updated regularly comparison to any other programming languages. Due to this feature, this language is best suitable for among the developers.

ASP .NET: The word ASP stands for active server page and this is one of the most adaptable web languages. This is similar to C, C++, COBOL, VB etc. This is Proprietary programming language. This language is a better web language that also used with Visual Studio.NET, C++ builder, and web matrix etc.

Java: In early days this is known as Oak. This is also open source and the main feature of this is it’s a platform independent language. Due to the availability of JVM (Java virtual machine) this works independently. This is also used by web developers due to its security and flexibility. This language is similar to C, C++, COBOL, VB etc Languages.

Review What Are the Best Web Programming Languages to Learn. Cancel reply

How Can Kids Become the Masters of Polynomials very Easily?